School site will become a centre for Ukrainian refugees 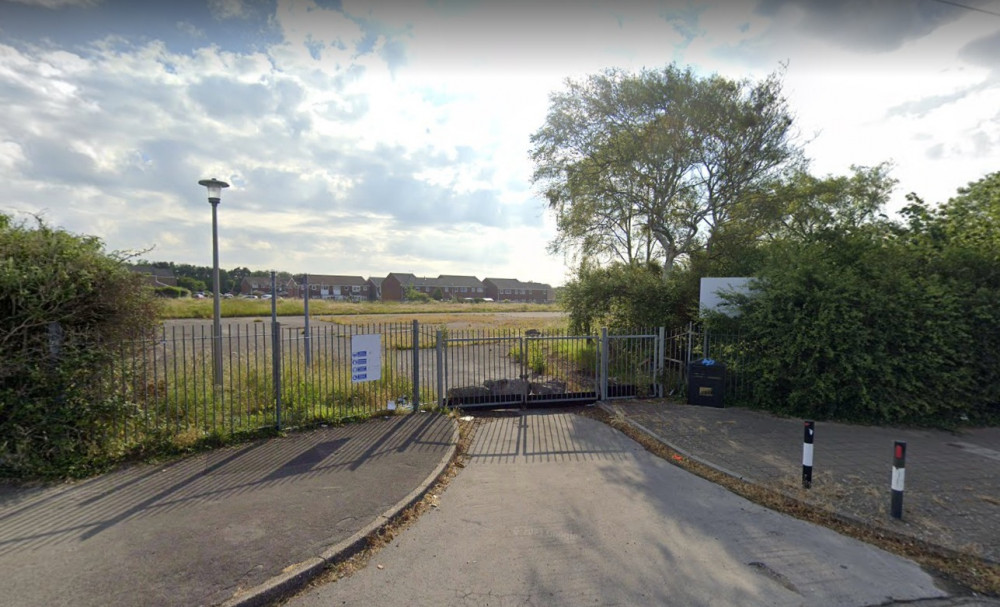 The site of a former school in the Vale of Glamorgan will be used to temporarily house Ukrainian refugees.

A number of residents in Llantwit Major were sent a letter by the Vale of Glamorgan Council in December informing them that the site of the former Eagleswell Primary School would become a temporary home for 90 accommodation units for people fleeing the war in Ukraine.

Work on the site, which will be made up of single bedroom and four bedroom family units, will commence in February.

A number of residents have hit out at the council over what they see as a lack of consultation over the plans and concerns that an influx of new residents could put increased pressure on local services.

The letter states: "The new accommodation has been purposely designed to be demountable and can be easily removed and reused for either temporary or permanent accommodation on other sites.

"Our appointed contractor and their design team has designed a sympathetic scheme which will be as unobtrusive as possible. Most of the accommodation will be single storey, apart from a number of units in the centre of the site which will be two storeys.

"The scheme will have its own internal road layout and drainage infrastructure, including car parking. The scheme will seek to retain many of the established trees and ecological features on the site."

Vale of Glamorgan Council owns the land where Eagleswell Primary School, which closed in 2015, used to be.

Hundreds of petitioners called for the site to be turned into a new health centre in 2021, with many saying that services in the area weren't keeping up with population growth.

The council's letter to residents, informing them of the temporary accommodation, continued: "Your local councillors have been consulted and are in support of the proposed development, given the urgent need to provide humanitarian support to the people of the Ukraine, who may either be leaving their current living arrangements with their sponsors in the Vale of Glamorgan, or the expected influx of new refugees fleeing the Ukraine."

Leader of the Vale of Glamorgan Council, Cllr Lis Burnett, said: "Around 90 units of temporary accommodation will be developed on the site of the former Eagleswell Primary School in Llantwit Major.

"This is a significant investment by the Council and Welsh Government that will provide high-quality short-term housing for those in need, such as refugees from the war in Ukraine.

"The world has watched on in horror as that conflict has developed, with the international community overwhelmingly showing its support for Ukraine. These are non-permanent dwellings intended to accommodate those fleeing persecution and danger.

"Welsh Government has declared Wales a 'Nation of Sanctuary', emphasising its desire to help improve the lives of refugees and asylum seekers. The Council is committed to that aim and proud that since the start of the war it has made a significant effort to help those in need.

"Large numbers have been provided short-term Welcome Centre and hotel accommodation, while hundreds of Vale residents have shown immense kindness in opening up their homes to Ukrainian evacuees.

"It is important that there is also provision available until these people move into more permanent housing and this site has been identified as well suited for this purpose.

"These units are not permanent structures so can be moved to another location in the future.

"The development on Eagleswell Road will be carefully designed and well presented. The future long-term use of this site is also being discussed, and in this regard, we are well aware of the calls within the community for a new medical centre within the town.

"As a consequence, conversations have taken place and will continue with Cardiff and Vale University Health Board over the possibility of utilising part of this site for a health centre."

In order to maintain the use of the site for temporary accommodation beyond the duration of the Permitted Development Rights, the council will need to submit a planning application.

Mystery-maker will be in conversation in Penarth