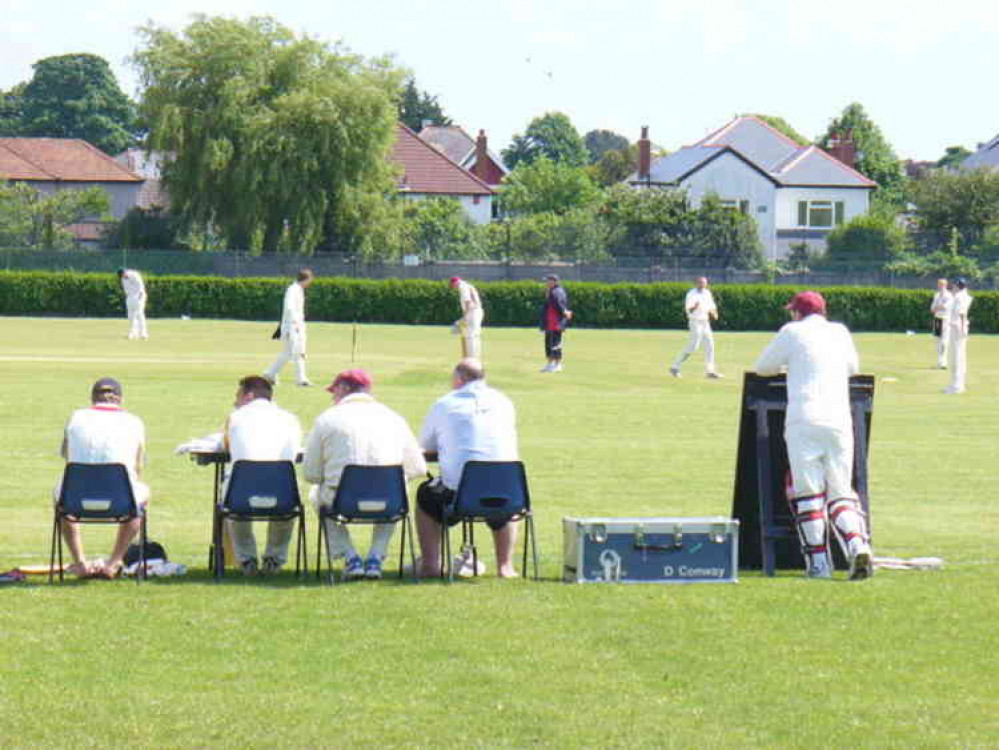 A heavy defeat against Newport 3rds left Dinas detached at the bottom of Div 3 of South East Wales Cricket League.

Captain Stuart Jones decided to bat first but the track proved trickier than expected against a pacey Newport attack.

Dinas were reduced to 68/6 on the way to reaching a total of 140, clearly some way short of a competitive total.

Ryan Mullins top scored for Dinas with 21, but extras with 42 was the main contributor.

Newport got off to a flying start and cruised to their target in the 26th over for the loss of 2 wickets.

Reuben Mitchell bowled well without any luck for Dinas, and took a fine running catch to give Gihan Fernando one of his 2 wickets, the other being a catch by Alun Harris.

With promotion to Division 6 in the Villagers' sights, captain Gareth Evans took a much-changed side featuring a hearty mix of little, large, young and old to Caerphilly county.

Having won the toss and elected to field, Dinas reverted to type when Coughtrey was invited to open the bowling - only it wasn't regular seamer Olly, but his father, wily old fox Ian who was given new-ball responsibilities.

Eyebrows were invariably raised but any apprehension soon dissipated as 'Venos' slotted into a consistent line and length.

Two wickets were a just reward for Coughtrey, who returned season-best figures of 8-2-20-2.

A tidy opening spell from Jack Houghton and a controlled contribution from the ever-improving Rhys Bradley (8-1-31-2) restricted Cefn Fforest to 75-5 at drinks, after which the home side battled to 129 all out.

A mixed bag from Rhys Lloyd (6-1-14-3) who added another three wickets to a growing league haul.

Meanwhile, youngsters Olly Hurley and Will Palmer, in their first Second Team outing of the season, bowled very tidily in the middle overs.

Palmer, who himself took a steepler in the deep, finished the innings off with Lloyd snaring a catch at mid-on.

With a weakened batting line-up, slow outfield and a pitch offering variable bounce to the bowlers, the Villagers faced a difficult target that was made slightly more comfortable with a 40-run opening stand between Rob Tucker and the returning Nathan Bennett.

However, the old adage that one brings two was proven accurate when Houghton followed Bennett into the pavilion in the space of three balls.

As Dinas were tottering, Hurley (16) strode to the wicket with a calm that belied his years and put on a match-winning 60-run partnership with Tucker that all but sealed the deal for the visitors.

Mind you, a run-chase in the Seconds wouldn't be complete without a last-ditch attempt to snatch defeat from the jaws of victory, but a late flurry of wickets wasn't enough for Fforest as Dinas claimed a memorable win.

Chairman Tucker (70no) and Evans (14no) saw the Villagers home by 5 wickets to keep the pressure on their promotion-chasing rivals.

The result means Dinas Seconds remain third in the table ahead of the visit of Sully to Bryn-y-Don next weekend.

Dinas Cricket Club's Weekend Round Up

Dinas Cricket Club Round Up 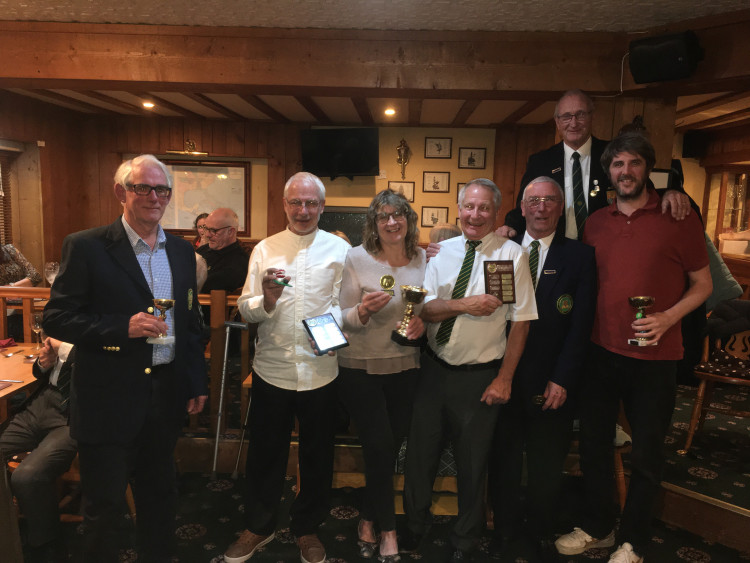 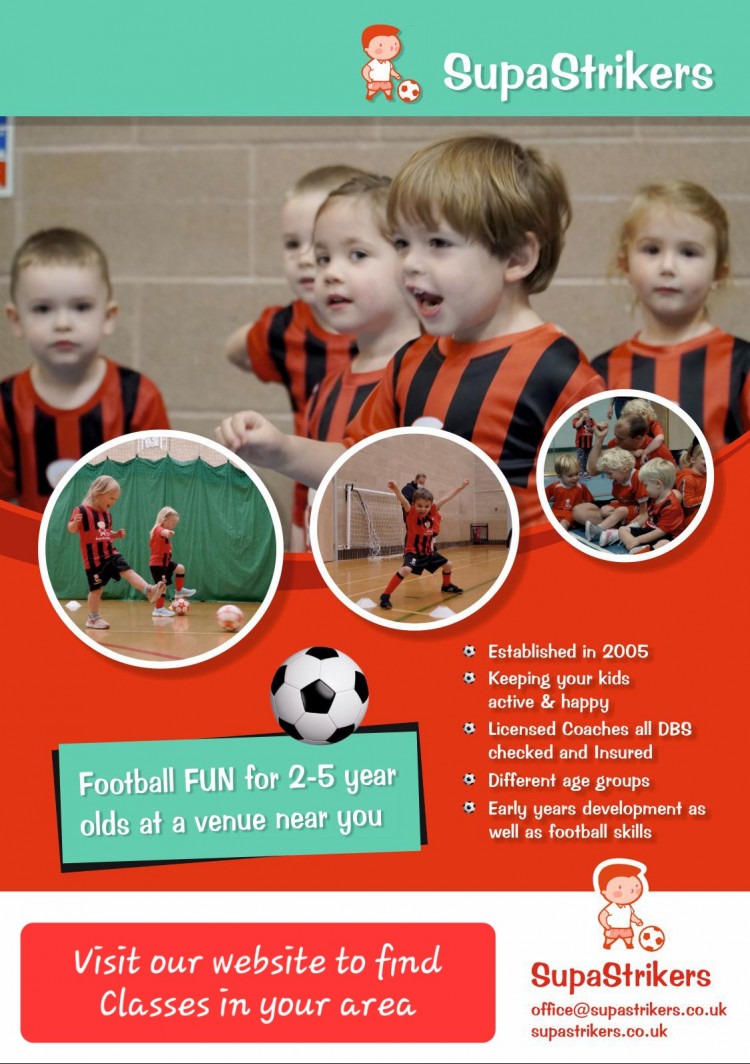