Two south Welshmen, separated by just a few miles but now connected for life, have supported a campaign by the Welsh Blood service that saves lives.

Tom Heaven, from Dinas Powys, provided the bone marrow that helped Aberbargoed man Robert Morgan, who he had never met, in his battle against cancer.

In 2017 Mr Morgan was diagnosed with myelodysplastic syndrome, a rare blood cancer stopping the body from creating healthy cells. He took part in a clinical trial before being told his only chance of surviving was to receive a bone marrow transplant.

And, just a few miles down the road, a complete stranger, came up with the lifesaving material.

Mr Morgan had been struck down with a rare blood cancer that stopped his body from creating healthy cells. He took part in a clinical trial before being told his only chance of surviving was to receive a bone marrow transplant.

"It was a shock to hear the big word. The Big C. I went downhill quickly, became tired and struggled to work," Robert said.

Fortunately, Robert was one of the seven in ten patients across the UK able to find a suitable bone marrow match, thanks to 30-year-old Tom.

Ahead of meeting Tom for the first time, Robert said: "Without that donor, without Tom, I wouldn't be standing here now. It is so difficult to describe the thought of 'I have a chance'.

"I didn't have a clue what to say. My first thoughts were should I shake his hand, or should I hug and kiss him?"

Tom joined the Welsh Bone Marrow Donor Registry while giving blood with the Welsh Blood Service and is hoping his story will encourage more 17 to 30-year-olds to join. 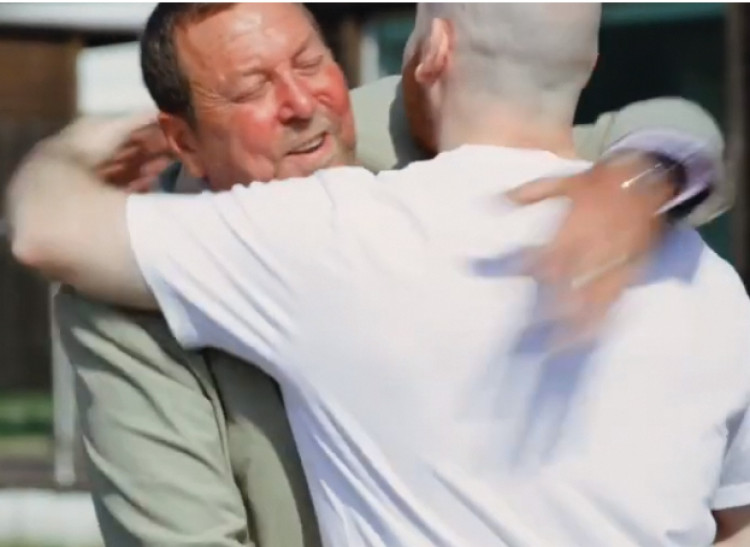 The moment the two men met.

Tom said: "When I first donated blood, it was an option on a form, and I ticked it and gave samples thinking that the chances of being matched were probably very slim. Two years later, I got the call to say I was potentially a match with a patient."

"To hear Robert's side of the story, knowing that I've helped save someone's life and knowing they can obviously spend more time with their family, is a really, really good thing.

Head of the Welsh Bone Marrow Donor Registry, Emma Cook, said: "The chances of being chosen as the perfect match for a patient anywhere in the world is extremely rare, but the opportunity to find a life-saving match increases as more donors sign up.

Each year, more than 50,000 patients across the globe hope to find a suitable bone marrow match from an unrelated donor.

Emma continued: "You could be the one and only person in the world who could be the match – which is why we need more people to sign up to the Welsh Bone Marrow Donor Registry and increase a patient's chance of survival.

"It is easier than ever now to become a #ChilledOutLifesaver, as there are opportunities to register from home through a swab kit or by giving blood."

There are two ways 17 to 30-year-olds can join the Welsh Bone Marrow Donor Registry, from home by requesting a swab kit at www.wbmdr.org.uk or, like Tom, joining by giving blood with the Welsh Blood Service.

Robert ended by saying: "If it wasn't for Tom, I wouldn't be here. I would have missed out on so much, including meeting my great-granddaughter.

"Please consider joining the Registry if you can. It really can save someone's life."

Council defends return to online meetings in wake of IT issues 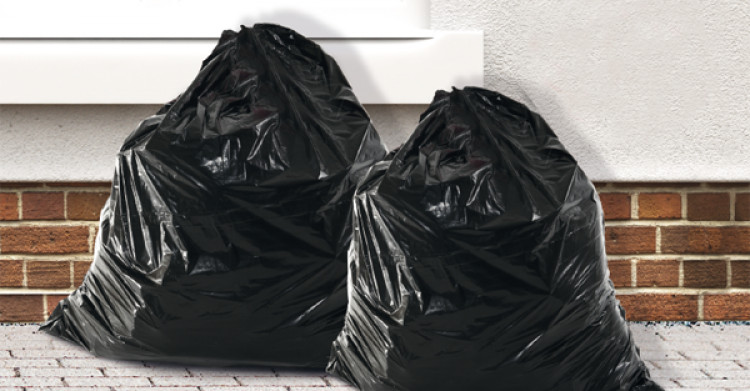 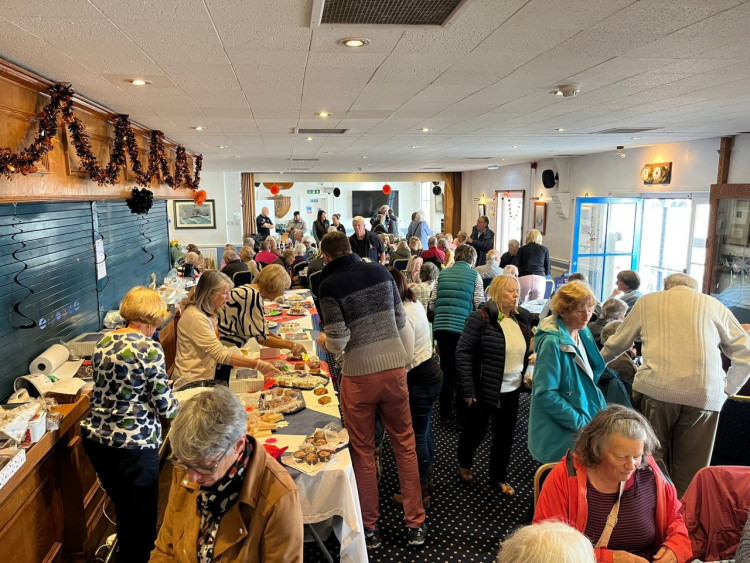 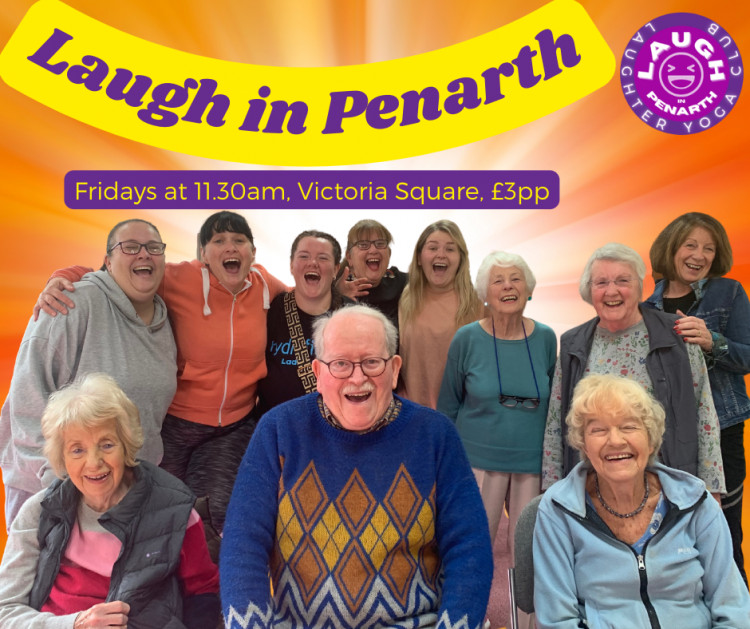